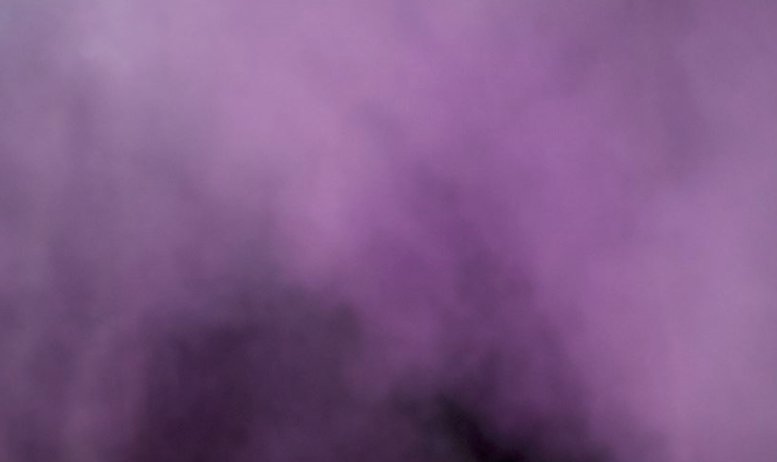 Joost Seilberger was born on December 25 in the Hague. From the beginning he was confronted with music because his father played in several famous bands during the 70’s. Music was important in the family so at young age Billy started to play saxophone, piano and guitar. He played in several bands during his high school period but at the age of 15 he discovered house music. He bought turntables and a drum computer and started to mix all kind of music.

When he saw Remy playing at a silly symphonies party in the Hague he knew one ting for sure: DJ-ing is art. He started to give his own party around the Hague and played every Saturday in a small local bar in Leidschemdam.When he moved to Tilburg for his study he met dick. D introduced him at Trendsdance, Eerdhouse and Dalehouse and in a mean while he had his own residency at La Paz in Eindhoven.

After playing there with names like Victor Corral, Benny Rodrigues and Fedde le Grand he returned to his favourite city and hometown the Hague. His passion for all kinds of music has developed into a new virgin vibe. Soul, Disco, RandB, Classics and House in one booming DJ set is for Billy The Klit the ultimate kick!With his new residency at the Loveboat2 Billy is ready to rock 2004Young, Fresh, Sexy, New, Unique, Energetic and Ambitious.So Hear, See and Feel this new sound.